In an interview with Sky News on Sunday, vaccine minister Nadhim Zahawi said the government is “absolutely thinking about” making inoculations mandatory for health staff.

“We’ve been consulting in terms of a condition of deployment into social care. I think it’s only right that we look at the health care system as well,” Zahawi said.

“It’s absolutely the right thing, it would be incumbent on any responsible government, to have the debate, to do thinking, as to how we go about protecting the most vulnerable by making sure those who look after them are vaccinated,” he added

Zahawi noted that “precedent” exists for a mandate, pointing to the fact that surgeons get vaccinated for hepatitis B.

“There is precedent for this. Obviously surgeons get vaccinated for hepatitis B. So it’s something we are absolutely thinking about,” he said.

The decision of whether or not to mandate vaccinations has become an international conversation, with governments and public and private institutions considering whether to require that their employees are inoculated.

On Friday, the U.S. Equal Employment Opportunity Commission said U.S. companies can require their employees in a workplace to be vaccinated against COVID-19, Reuters noted.

A number of colleges and universities said they plan to require vaccinations for students and faculty upon return to campuses in the fall.

Some states, however, are making their own decisions on whether or not to mandate vaccines.

In April, a White House spokesperson ruled out implementing vaccine passports in the U.S.

“The government is not now, nor will we be supporting a system that requires Americans to carry a credential. There will be no federal vaccinations database and no federal mandate requiring everyone to obtain a single vaccination credential,” White House press secretary Jen Psaki

A ‘shot in the arm’ for Unbreakable Fitness

Sat Jun 5 , 2021
The Olympic decathlon event might or might not take place in Japan at the end of July, but a DEKA Arena will definitely be happening right here in Forest Park on June 6. The owner and trainer at John Hayley’s Unbreakable Fitness, 511 Madison St., expects in the neighborhood of […] 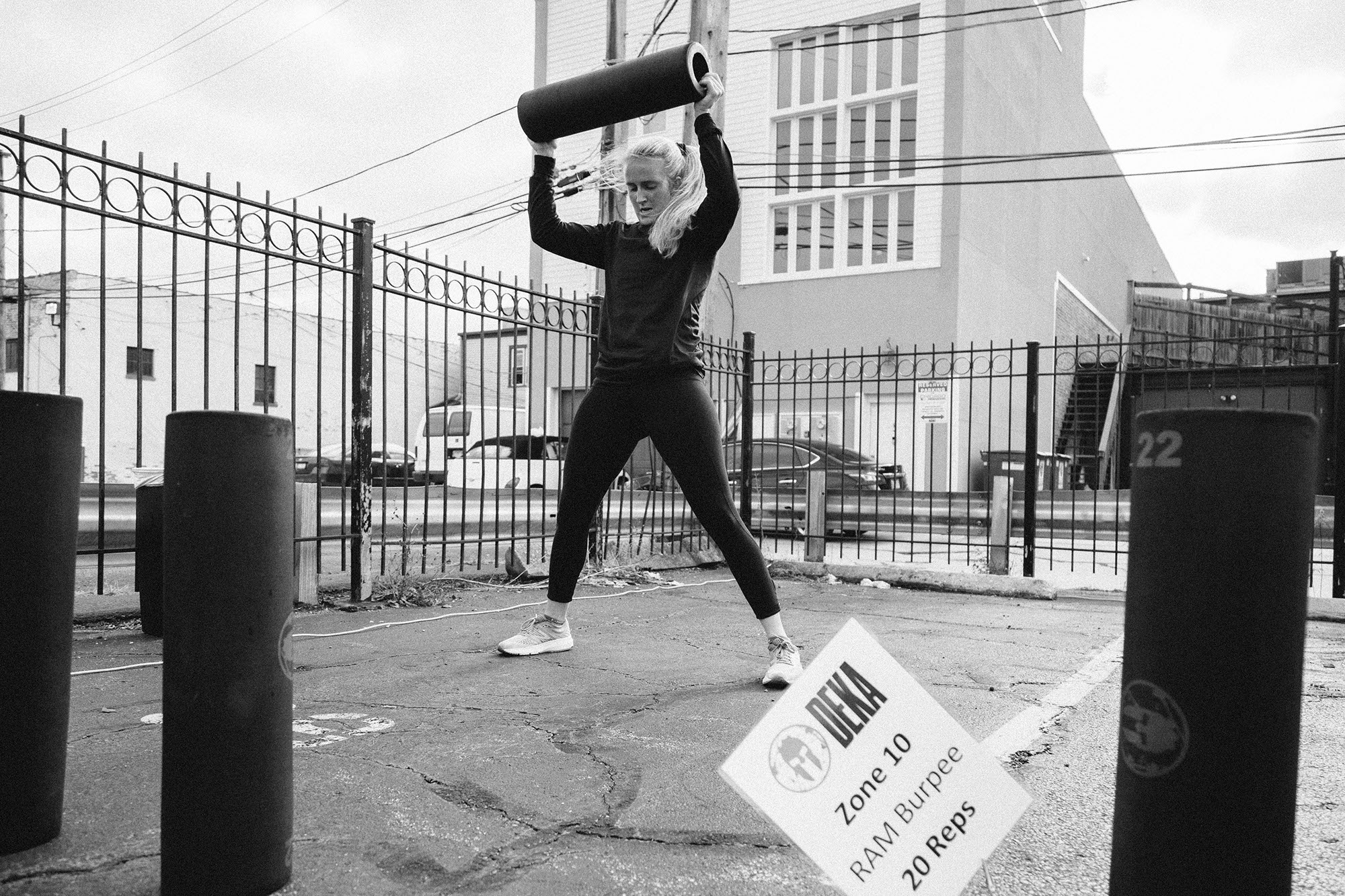