The Presidency of Health Institutes of Turkey (TUSEB) leads the country’s efforts against the coronavirus pandemic, including being an integral part in the development process of the country’s first locally made coronavirus vaccine candidate, Turkovac.

TUSEB President Professor Erhan Akdoğan says the body was founded in 2015 to serve the country in health sciences and technologies and in particular to support sustainable development in those areas. “We are following a strategic plan to meet Turkey’s needs in these fields, from high technology to innovation, to cut off dependence from abroad, to boost competition,” he said.

Akdoğan said TUSEB conducts and endorses scientific studies and aims to create products via the university-industry cooperation model. “It was founded as part of the 10th Development Plan, which included a Structural Transformation Program in Health Industries and under an article in the plan which called for the establishment of (TUSEB) with capacity and authority to manage all processes involving products that will be independently researched, developed and produced.”

“TUSEB played an active role in the fight against the COVID-19 pandemic. For instance, it endorsed the production of a low-cost but efficient mechanical ventilator,” said Akdoğan. “This device is now also being exported. We also coordinated the establishment of COVID-19 diagnosis centers and increased their number and capacity based on the course of the pandemic,” he said. He stated that 147 staff were working in those centers.

TUSEB is nowadays more known for its support for locally-made vaccines, including Turkovac. Turkovac is in Phase 3 trials and is expected to be ready by the end of this year. Akdoğan added that animal trials and research and development work was underway in other vaccine projects.

“Three COVID-19 vaccines projects at Atatürk, Akdeniz and Yıldız Technical universities started animal trials and they aim to reach Phase 1 trials by the end of the year if they succeed,” he said. “A recombinant protein-based technology vaccine candidate by Marmara University and a peptide protein-based technology vaccine project by Hacettepe University are also in the development phase. An intranasal vaccine is about to complete its pre-clinical trials.”

He noted that Turkovac’s development process started in April 2020, after genetic analysis of the coronavirus by its chief developer Professor Aykut Özdarendeli. Akdoğan said TUSEB extended its support to the project starting from June 2020.

Akdoğan said that after a Phase 1 trial in October with 44 volunteers, it switched to Phase 2 with 250 volunteers in February 2021 and finally to Phase 3 this month. He noted that TUSEB was coordinating the last phase.

“TUSEB gives both financial support to vaccine projects and coordinates the process of trials,” he said. “Turkovac is the vaccine at the most advanced stage in Turkey now, to be used in achieving mass immunity. In Phase 3 trials, volunteers can apply through the E-Nabız (E-Pulse) app and artificial intelligence-based apps will be used to determine eligible volunteers. Applications exceeded 980,000 and of those, 40,800 volunteers will be injected. All units of the Health Ministry are coordinating their work in this process. Talks are underway with Azerbaijan, Pakistan, Kyrgyzstan, North Macedonia, Poland, Malaysia and Argentina for Phase 3 trials in those countries.”

Things to know about your health as you turn 40

Mon Jul 5 , 2021
Let’s begin with a head to toe examination. DALLAS — It is time for your health check!  And this week, we have a special series of health checks in honor of a big birthday our Sonia Azad has coming up: she’s turning 40 on Friday. As part of the lead […] 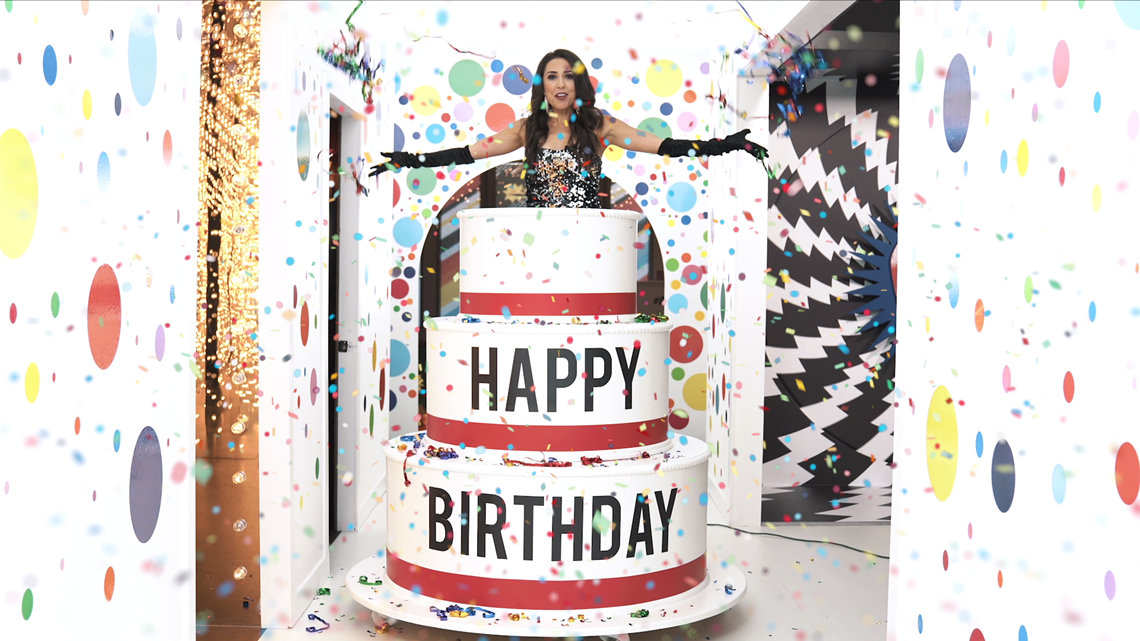