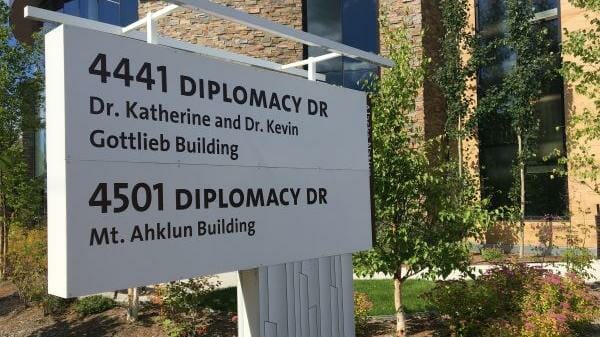 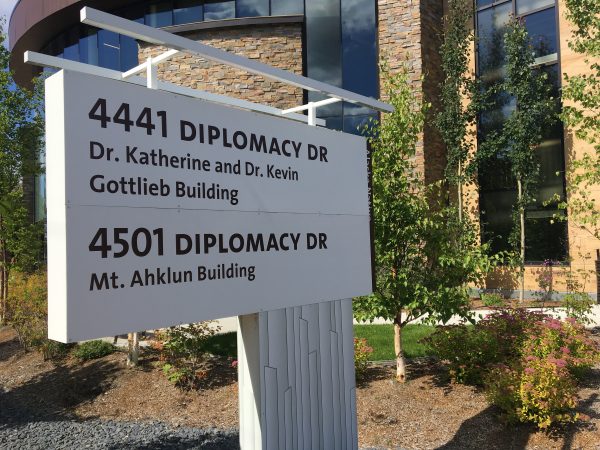 One of Anchorage’s leading tribal health care providers has fired a senior executive and two dentists after an anonymous complaint documented “falsified health records” and “serious compliance issues,” the provider said in a statement Tuesday.

The two other dentists fired were Thomas Kovaleski, identified as the “director of dental,” and