Long-awaited interoperability and information-blocking regulations from HHS’ Office of the National Coordinator for Health Information Technology represent a deviation from past federal attempts to promote data-sharing, according to Micky Tripathi, the office’s new chief.

Previous efforts designed to encourage data-sharing, like “meaningful use” and certifying health information-technology developers, told providers to meet specific requirements in the hope it would lead to interoperability. He said that led some providers to meet the letter, rather than the spirit, of the law when coming into compliance.

The ONC’s rule takes a different approach, by outlining what constitutes blocking health information—defining the “spirit of what we want to accomplish,” Tripathi said Thursday during a closing keynote at AcademyHealth’s Health Datapalooza & National Health Policy Conference.

Under ONC’s rule, healthcare providers, developers of health IT certified by the agency, and health information exchanges will be required to share data with patients if requested, unless they meet one of eight exceptions.

Providers will be required to come into compliance with the information-blocking provisions in April, as ONC last year pushed back the rule’s compliance dates due to COVID-19.

“It’s not going to solve the problem, but I think it is a significant difference from everything that we’ve had in the past,” Tripathi said of the information-blocking requirements, which were provisions of the 21st Century Cures Act. “It forces a culture change.”

“Interoperability is never done,” Tripathi said during his remarks. “That said, we have a long way to go before we’re at the level that we want to be.”

In addition to the information-blocking provisions, ONC’s rule requires developers of health IT—such as electronic health records systems—seeking ONC certification to adopt standard application programming interfaces, also known as APIs. These are protocols that allow different applications to share data with one another.

In the long-term, ONC officials have said outfitting health IT systems with standard APIs could spur development of a market of mobile apps that corral data and help patients manage their healthcare.

Health IT companies are required to comply with conditions and maintenance of certification requirements related to APIs in April.

But interoperability isn’t just about the technology. It’s also necessary to have policies that encourage data exchange and to figure out whether industry players have a business case to do so, said Dr. Farzad Mostashari, co-founder and CEO of Aledade and a former ONC chief, during a Health Datapalooza panel Thursday.

Claudia Williams, CEO of California health information exchange Manifest MedEx and a former director of health information exchange at HHS, stressed that APIs won’t be the single answer to interoperability. Once a patient’s data is shared via an API, the receiving application or organization still has to figure out how to apply the data and communicate it to the patient.

APIs are “another form of sharing data, but you still have to figure out what to do with the data,” Williams said during the panel. On its own, “an API doesn’t match, it doesn’t clean, it doesn’t normalize, it doesn’t send an alert.”

Kuhl in good health to start in Spring Training opener 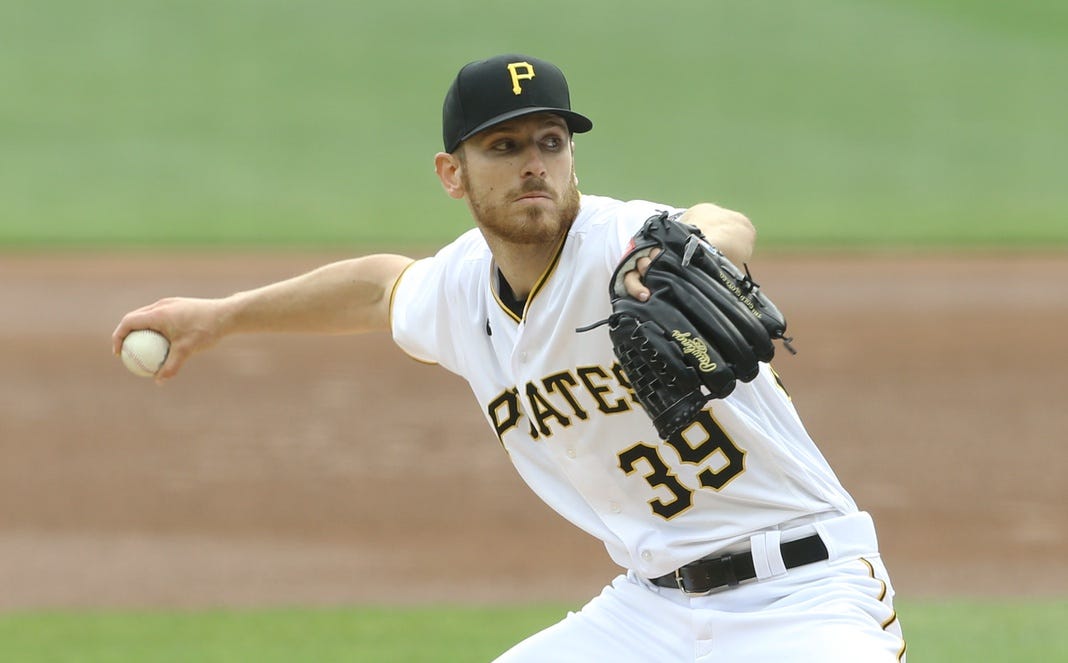