The House passed the bill on Sept. 21. President Donald J. Trump is expected to sign the bill into law later this week.

The ADA has been a “longtime advocate of this bill that would reform the McCarran-Ferguson Act of 1945 to ensure that health insurance companies are subject to the same federal antitrust laws that nearly all other industries must comply with in the U.S.,” the Association wrote in an email to dental leaders.

In the email, the ADA also praised Sens. Steve Daines, R-Mont., and Patrick Leahy, D-Vt., for leading the bill in the Senate.

“Our bipartisan bill will allow for greater transparency and oversight into the health insurance industry and help make health insurance more affordable [for Americans] across the country. I look forward to this commonsense bill being signed into law,” said Sen. Daines in a news release.

According to the release, the bill “amends the McCarran-Ferguson Act to restore the application of federal antitrust laws to the health insurance industry, but does not otherwise interfere with or impact the authority of state authorities to regulate health insurance provided under the act.”

The ADA also thanked Reps. Peter DeFazio, D-Ore., and Paul Gosar, R-Ariz., for getting the bill passed in the House. Rep. Gosar, who is also an ADA member dentist, has been the primary and leading congressional advocate for the bill’s passage since being elected in 2010.

The ADA noted that many consumer groups also advocated for HR 1418.

“Consumer Reports has been urging Congress to remove this ill-conceived and anti-consumer antitrust exemption for decades,” said George Slover, senior policy counsel for Consumer Reports in a news release. “We are thrilled to see it finally happening.”

The ADA concluded the email by noting the bill would not have achieved passage without the efforts of the ADA’s volunteer leadership, “most notably” from the ADA’s Council on Government Affairs and American Dental Political Action Committee, as well as the efforts of state dental society executive directors who wrote letters and did targeted outreach to their lawmakers.

“For leaders and contributors to ADPAC, this was a culmination of years of dentists lobbying and participating in high-level political activity,” ADA said. “Most importantly, dentists engaged in grassroots activism, recently sending over 21,000 communications to legislators” on this issue.

For more information on the ADA’s advocacy efforts, visit ADA.org/Advocacy. 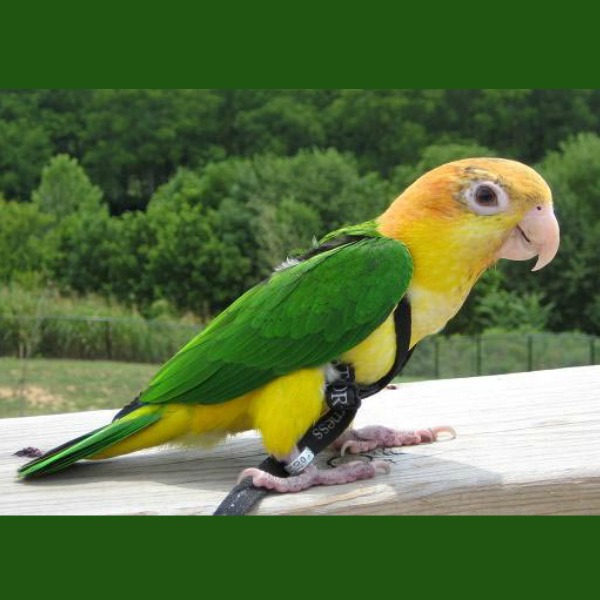