The Iowa Commission of Latino Affairs has spent months arranging to host a bilingual question-and-answer session for people who primarily speak Spanish. The chair of the commission Caleb Knutson said he fears people who are not completely fluent in English may be falling behind in terms of keeping up with the changing information about COVID-19 and its vaccine options.

“One of the biggest issues we’ve seen in this state is that there’s a lack of equity for access,” Knutson said. “The information is constantly changing. And so as it’s happening, unless you’re a native English speaker or proficient [in] English, you’re going to be falling behind. And that’s unacceptable.”

The virtual Facebook session is Wednesday, March 24 at 4:30 p.m. Rolando Sáchez and Alejandro Comellas, both Spanish-speaking doctors from the University of Iowa, will talk about general vaccine information as well as answer questions. The session will be moderated by Sonia Reyes, the director of the Iowa Office of Latino Affairs.

Knutson said he wanted to arrange this to promote equitable access of information in the state. He admitted if he’s confused by some COVID-19 information, others probably are as well, especially if English isn’t their first language.

There have been other virtual outreach events for non-English speakers in the state before about the pandemic and when vaccines were first introduced, but Knutson said there should be nonstop multilingual outreach. He compared it to a March Madness basketball player.

“It’s not a one and done, you know? You don’t just take your shot and walk away and hope it goes in,” he said. “So making sure that you’re following up, making sure that everyone has the opportunity.”

Knuston himself participated in the Pfizer vaccine trials and recently found out he did receive the vaccine, not a placebo. But he acknowledged his voice is not the only one people need to hear. They need to learn from trusted medical professionals in their own language.

“If you want the underrepresented groups, you can’t just say you’re invited. That’s not a solid foundation, especially when you have years and generations of distrust, poor access, poor planning, poor representation in general,” Knutson said.

According to a Kaiser Family Foundation Poll, more than half of Hispanic adults in the United States who have not been vaccinated yet, said they don’t have enough information about when and where they can access the vaccine.

Knutson emphasized when it comes to a global pandemic, it is important for everyone to understand all the information. It not only keeps the individual safe, but also the rest of the community. And that information needs to meet people where they are.

“That’s the whole point behind this commission Q and A,” Knuston explained. “Just continuing to ensure that people have language access information in the state be stressed enough.”

I'm Done Punishing My Disabled Body for Your Comfort

Thu Mar 25 , 2021
I always had one goal in mind, which was to be able-bodied again. To all the able-bodied people in my life, it’s time to tell you the truth. Yes, I’m disabled. But I’m not the kind of “disabled” that you want me to be. Before I explain, let me ask: […] 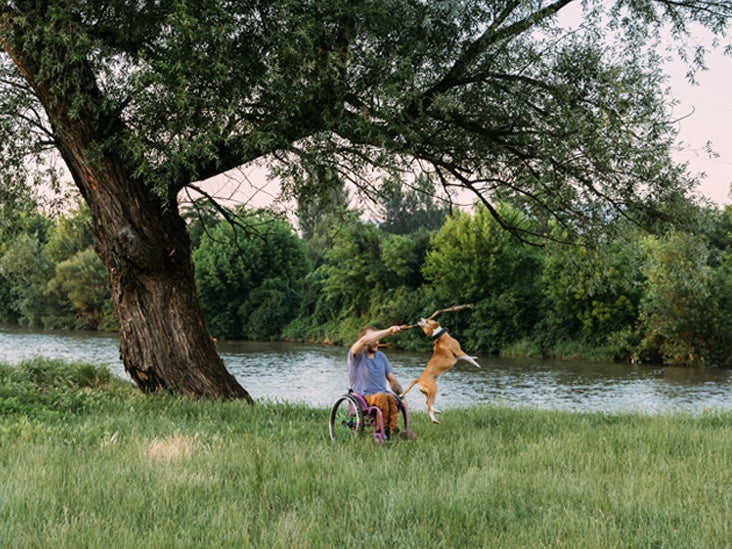