Artificial intelligence and machine learning (AI/ML) algorithms are increasingly developed in health care for diagnosis and treatment of a variety of medical conditions (1). However, despite the technical prowess of such systems, their adoption has been challenging, and whether and how much they will actually improve health care remains to be seen. A central reason for this is that the effectiveness of AI/ML-based medical devices depends largely on the behavioral characteristics of its users, who, for example, are often vulnerable to well-documented biases or algorithmic aversion (2). Many stakeholders increasingly identify the so-called black-box nature of predictive algorithms as the core source of users’ skepticism, lack of trust, and slow uptake (3, 4). As a result, lawmakers have been moving in the direction of requiring the availability of explanations for black-box algorithmic decisions (5). Indeed, a near-consensus is emerging in favor of explainable AI/ML among academics, governments, and civil society groups. Many are drawn to this approach to harness the accuracy benefits of noninterpretable AI/ML such as deep learning or neural nets while also supporting transparency, trust, and adoption. We argue that this consensus, at least as applied to health care, both overstates the benefits and undercounts the drawbacks of requiring black-box algorithms to be explainable.

Sat Jul 24 , 2021
To Stephen and Carolotta Park, it makes sense to launch their own Burn Boot Camp fitness center in Rio Rancho in the near future. It takes them full circle, back to where they met, and allows them to resume their passion for fitness. The couple met in graduate school at […] 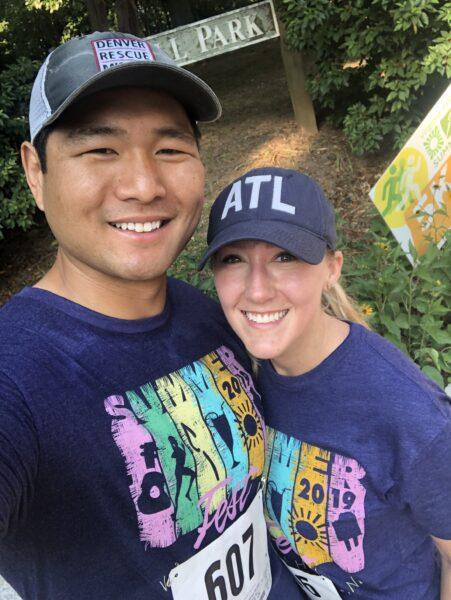